Have you heard about the new emerging strain of hypervirulent carbapenem-resistant Klebsiella pneumoniae that killed five patients in a Chinese ICU and is an “imminent” threat to human health? Here’s an excerpt from the original article posted on September 1, 2017

“The researchers made their discovery while investigating a deadly outbreak of ventilator-associated pneumonia at a hospital in Hangzhou, China, between March and April 2016. The patients, aged between 53 and 73 years, had all undergone surgery for various forms of trauma and were mechanically ventilated, the researchers wrote in The Lancet Infectious Diseases.”

“Testing showed they were all infected with strains from the most prevalent type of carbapenem-resistant K. pneumonia in China, ST11, originating from the same clone. However, their infections were more severe because all five responded poorly to antibiotics and died of severe lung infection, multiorgan failure or septic shock, the researchers said.” 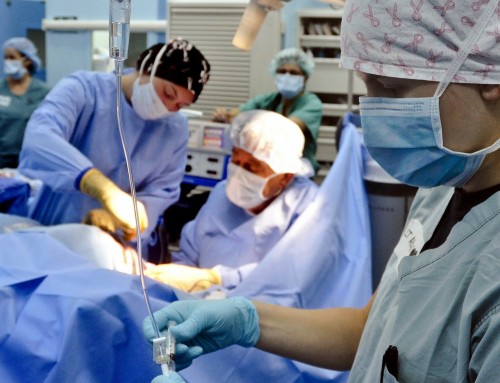 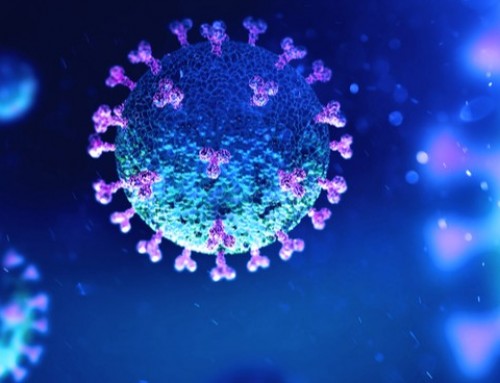 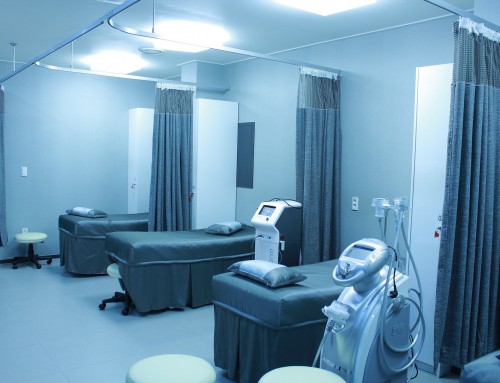 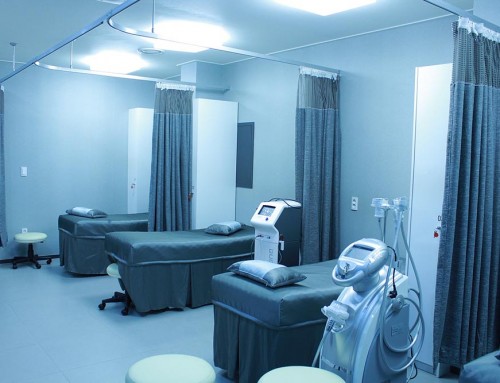 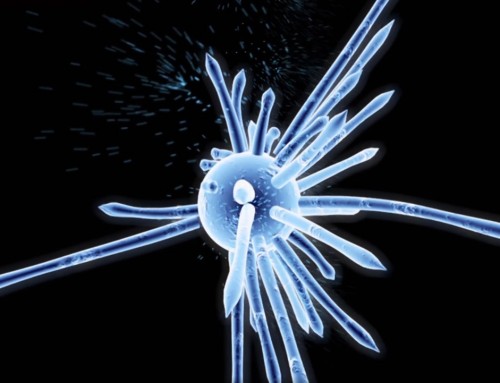 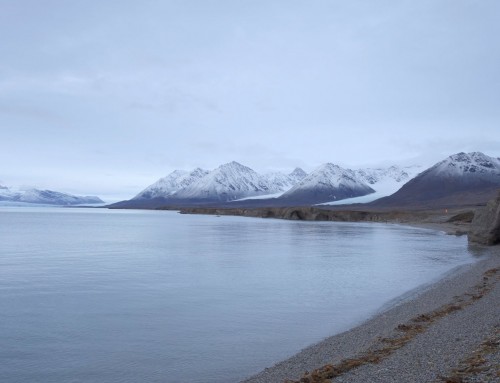 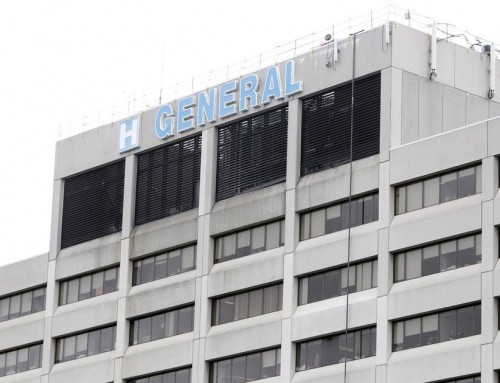 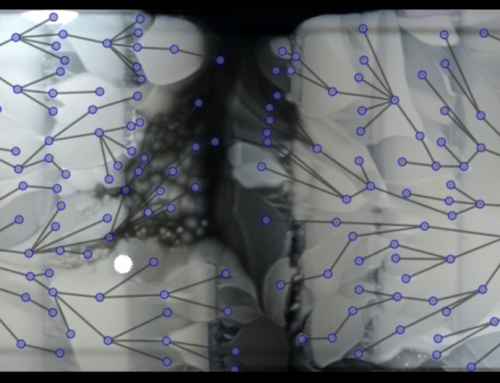 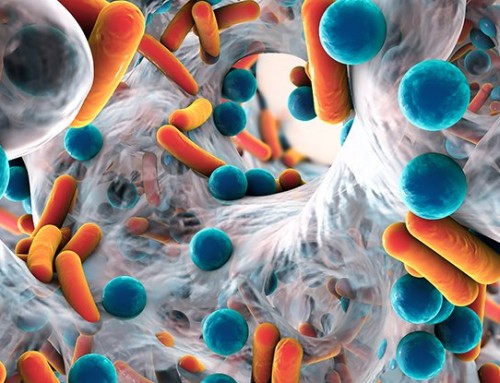 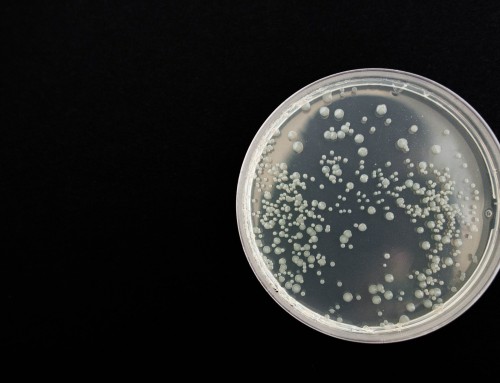 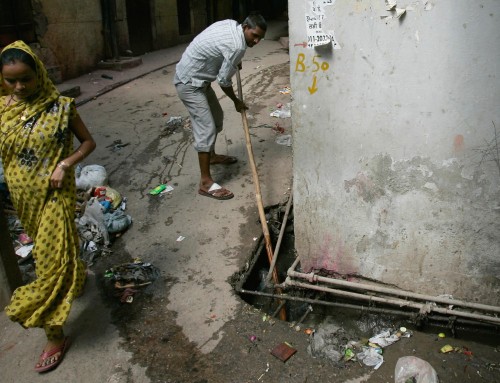 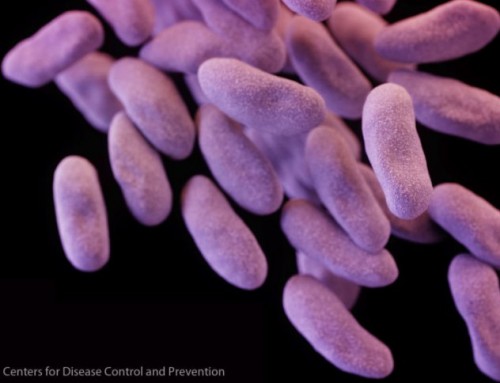 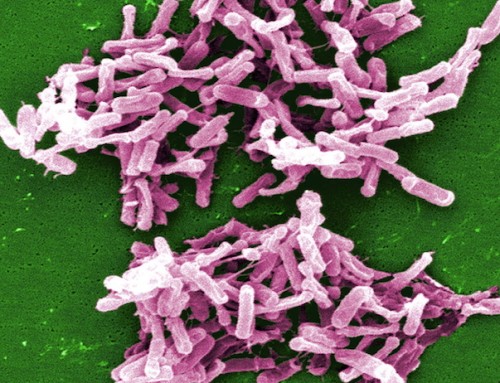 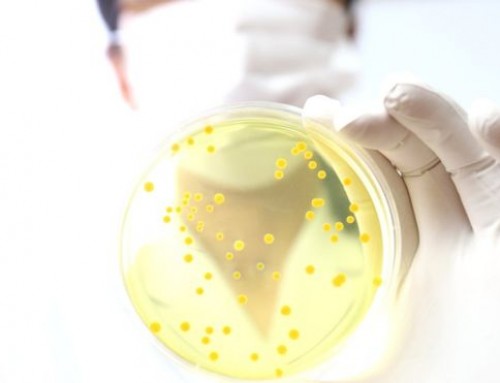 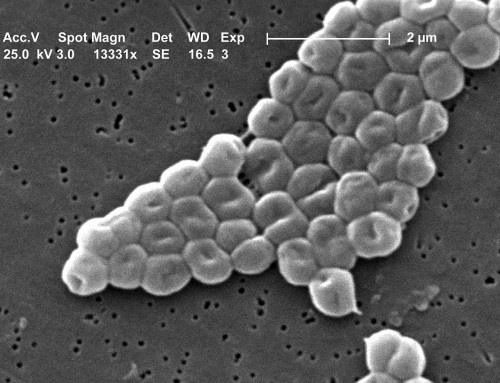 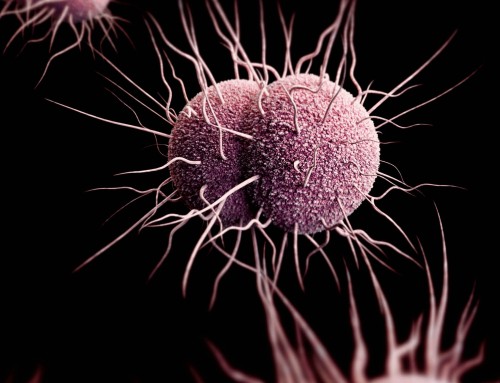 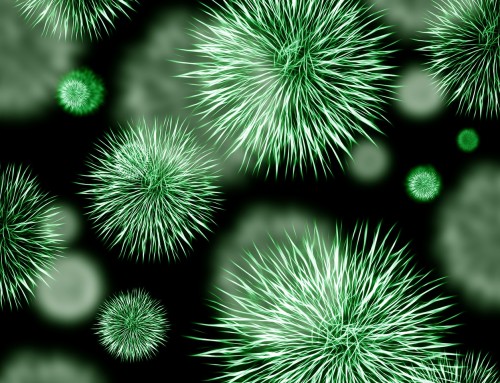 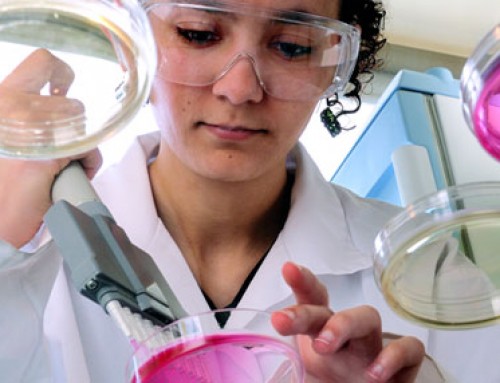 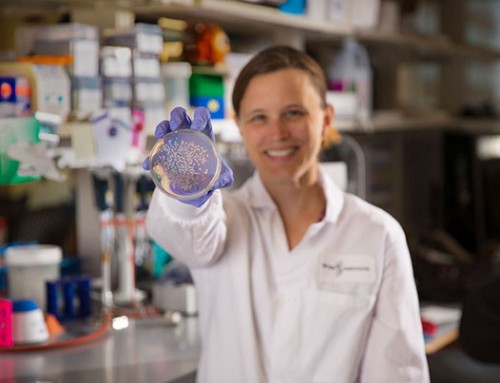 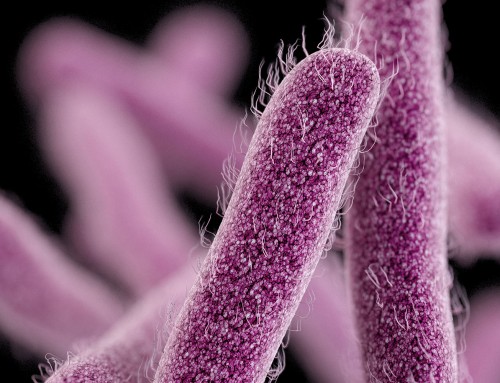 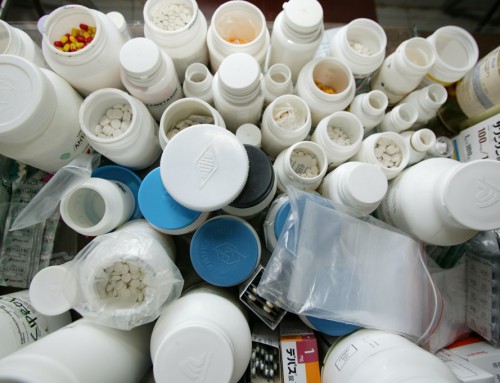 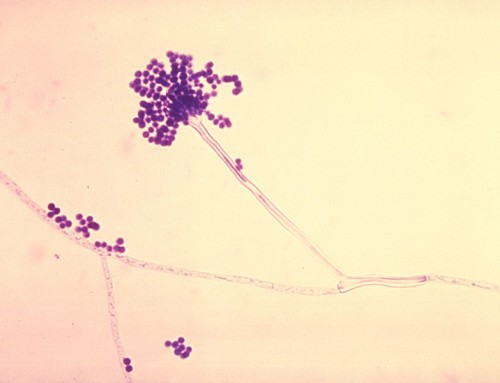 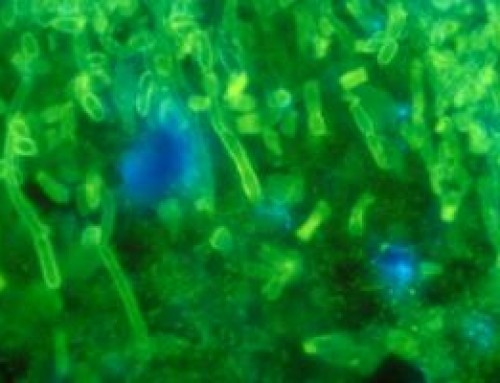 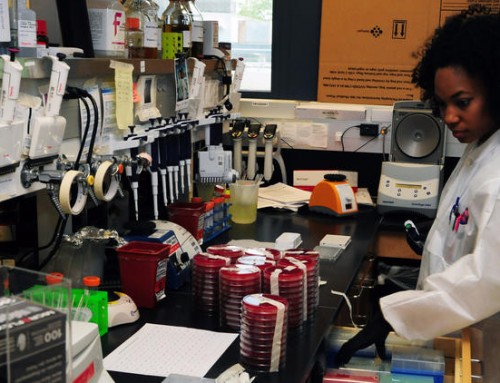 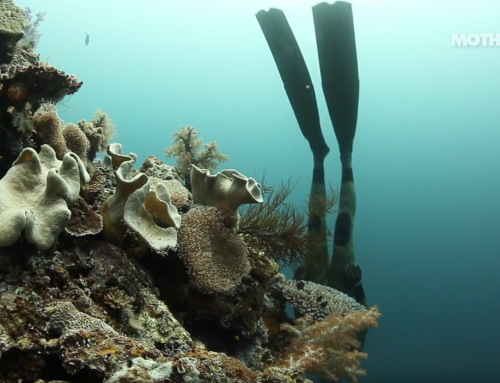 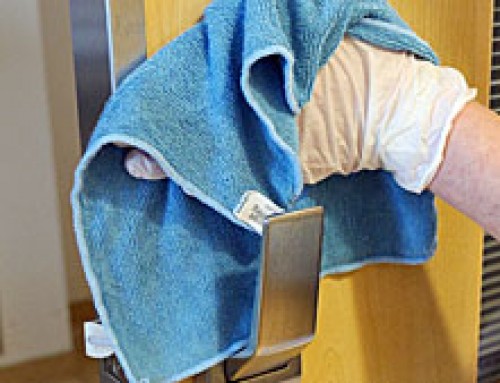 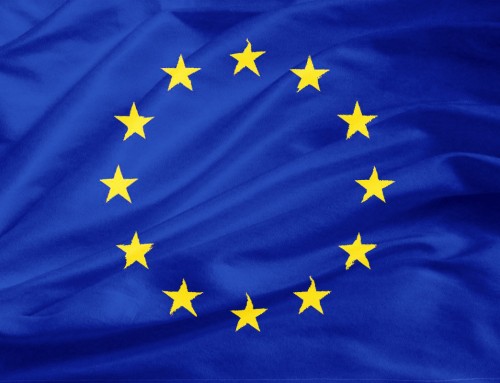