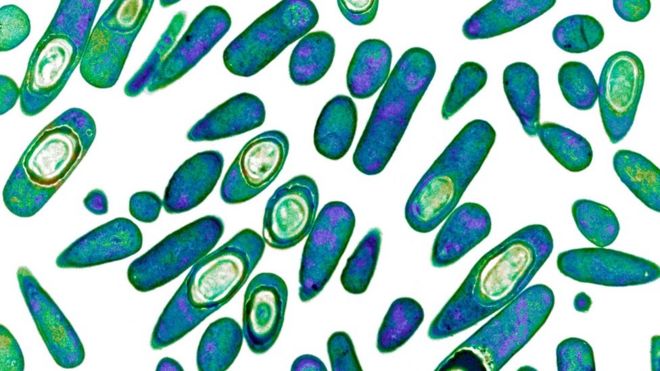 Lord Jim O’Neill, who led the Review on Antimicrobial Resistance, has some strong words regarding how we collectively approach the growing issue of antibiotic resistance. First and foremost, we need a campaign to stop people “treating antibiotics like sweets”, and it has to be global in scope in order to prevent medicine from “being cast back into the dark ages”.

Unfortunately, all too often, such calls – which have been growing in urgency and frequency – are largely ignored by industry since it’s both relatively unprofitable, and the public as doesn’t appear to be an immediate concern. It is hoped that the release of a new global report, backed by the UK government, will shed further light and urge quicker action on the increasingly serious issue.

According to the BBC, “the report has received a mixed response with some concerned that it does not go far enough.”

The report brings together eight previous interim reports that recommended:

The review said the economic case for action “was clear” and could be paid for using a small cut of the current health budgets of countries or through extra taxes on pharmaceutical companies not investing in antibiotic research.