Can we win the war on cancer?

Can we win the war on cancer?

While statistics show that victory is still far off, scientists still have hope that we will succeed. 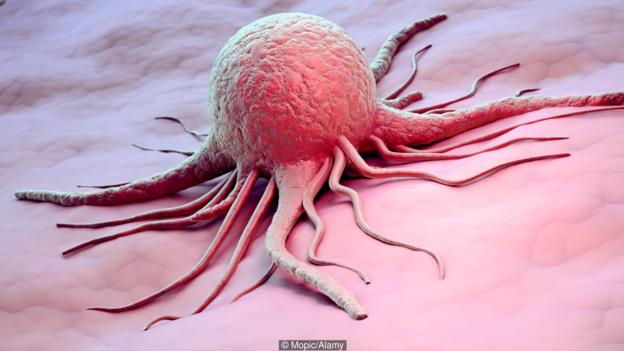 So many of us develop this horrible disease because cancer is a byproduct of the process of evolution. Humans are large and complicated systems, because of this there is a lot of opportunity for the mutations that cause cancer to occur. Cancer happens when cells divide and break the rules of regular cell division.
“It is like they are a different organism,” says developmental biologist Timothy Weil of the University of Cambridge in the UK. “The better that cell gets at dividing faster than its neighbours and gaining nutrients, the more successful it will be as a cancer, and the more likely it will survive and grow.”

Luckily, our bodies are good at spotting the mutated cells that begin to grow out of control and biological systems within us destroy most of these mutated cells before any harm is done.
Cancers can only grow in an uncontrolled manner if some of the genes that usually stop this kind of unchecked growth are mutated by the cancer itself. The threat of cancer comes from the small amount of corrupt cells that are not fixed by the body. Once the initial corrupt cell divides and multiplies into a tumour, the cancer will no be cured until every single one of the cells has been eradicated. Part of what makes cancers so hard to kill is that all cancers are not alike. they pick up genetic variations as they divide and mutate.

While it is the evolutionary process that has made cancer a problem, some scientists are looking to the evolutionary process to find a cure and put the odds of beating cancer in our favour.
Alberto Bardelli, a colorectal cancer researcher of the University of Turin in Italy, has been using evolutionary theory to cause treatment resistant cancer cells to go to war with each other. For now it’s unknown if this method will be effective but clinical trials are set to begin in summer 2016.

“If you have something that has increased that quickly over 90 years, there’s something that causing it,” says Brawley. “If you can remove the cause you can decrease the cancer.”

in the US there has been a 25% drop in the death rate in the last two decades with more than half of that decline coming from cancer prevention activities. While cancer death rates are coming down, cancer diagnoses are on the rise which is due to better diagnostics than in the past.

“There is hope. I have no doubt we will beat cancer, no doubt,” Bardelli says. “Sometimes we fail because we don’t identify the problem as it should be. It’s nobody’s fault, it’s how science works.”